LiveWellToday.Info strives to share with you useful tips on how to live a healthy and balanced lifestyle for achieving optimal health. I hope the information presented in this site will have a positive impact to your health, vitality, well-being and even your longevity.

Nutrition Made Simple, Life Made Rich!

~~ I have found that if you love life, life will love you back ~~

You are here: Home / Articles / Turmeric for Joint Pain?

Do you believe the efficacy in alternative medicine to treat joint pain?

Regardless of how you view it, alternative medicine is gaining ground in doctors’ office and nearly one in 30 Americans are trying themselves nowadays. There are evidence to support its popularity from the study carried out by Harvard Medical School and the report published in the Health Services Research.

Turmeric is a member of the ginger family that is native to India and tropical southern Asia with a long history of medicinal use in the Ayurvedic and Unani systems.

In The New York Times’ Well blog, Well had interviewed Dr. Minerva Santos, the director of integrative medicine at Northern Westchester Hospital in New York. Dr. Santos testified that “Turmeric” is good for joint pain. She said she frequently recommends turmeric in her practice to patients complaining sore and achy joints, and even uses turmeric to relieve pain in her joints from sports and exercise. She had persuaded her father who was skeptical initially to try turmeric for his pain and stomach issues during his rehab after his hip operation and was informed a few days after using “Turmeric” his pain had totally gone.

Although you could get turmeric from the common food flavourings and colourings in Asian cuisine such as from the curry dishes but getting turmeric in pill or capsule form from the health food stores is recommended, as advised by Dr. Santos. Her rationale is that a compound called piperine is added to aid absorption so that turmeric will get absorbed into your bloodstream rather than staying in your gut. She recommends a dose of 1,000 milligrams a day of turmeric for treating joint pain.

According to a study published in The Journal of Alternative and Complementary Medicine in 2009, curcumin, an active ingredient in turmeric, was found as effective as ibuprofen to ease pain and improved function in 107 people with knee osteoarthritis. Taking curcumin daily in moderate doses for up to three months was also reported safe from a study done by researchers at Baylor University Medical Center in 2008.

What we can conclude is that turmeric is considered safe as a food ingredient or when taken medicinally in the recommended doses. However, you should seek professional advice if gall stones are present or if the bile passages are obstructed. It is also reported that taking excessive amount of turmeric may cause stomach upsets and ulcers.

Nutrition Made Simple, Life Made Rich

You may check this out to keep you fresh with the latest health issues and news or on healthcare reforms that might be taking place. This is news from third parties, Reliv will not be responsible for third parties' content accuracy.

Reliv products are not intended to diagnose, treat, cure, prevent disease or take away pain. We make no claims to the effect, except for the FDA-approved heart disease health claims related to soy protein and phytosterols.

Design Your Own Program 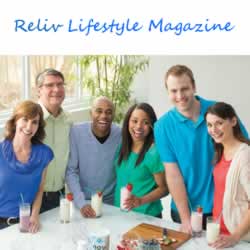 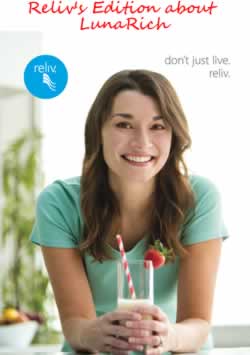 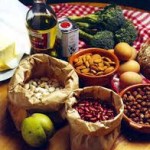 Eat more fresh fruit and vegetables as they are high in vitamins and minerals and low in fats. … END_OF_DOCUMENT_TOKEN_TO_BE_REPLACED

As a woman, i.e. with real jobs, real kids, real chores and really no time, how could you find time … END_OF_DOCUMENT_TOKEN_TO_BE_REPLACED 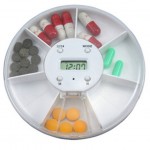 This may seem something unimportant, however, if we do not handle it properly may cause the … END_OF_DOCUMENT_TOKEN_TO_BE_REPLACED 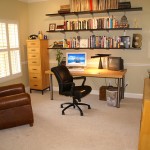 The first thing that we need to be clear about is what does optimal state term really mean? To put … END_OF_DOCUMENT_TOKEN_TO_BE_REPLACED

The information presented in this site is not intended as a substitution for the treatment, cure, diagnosis or mitigation of a disease or condition. Persons with potentially serious medical conditions should seek professional advice.